On Monday April 23 some scumbag hit my parked car and left without telling anyone..

I had went in to Best Buy for a total of 8 mins to grab some iPhone chargers that were on sale. My dash camera caught the vehicle and license plate, but because you cannot clearly see the actual hit on the camera the police refused to use it any further as evidence,, only further proving that a liberal city running on liberal ways don’t work, and are only there to screw the honest person.

A clear picture of the Vehicle and license plate that hit me..

So, without any proof or help from the police I had no choice but to turn to my own insurance, which already has one at fault accident this year… $933 in damage and a rental car later, we are getting expensive,, 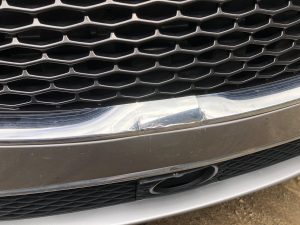 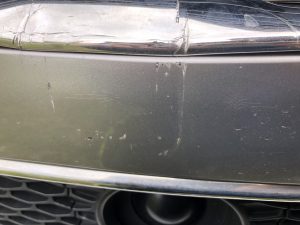 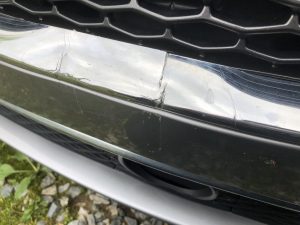 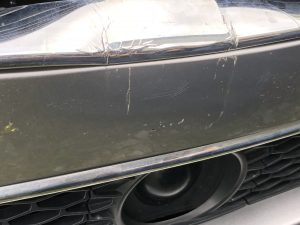 So so thanks so much ass hat, don’t let me catch you out somewhere.